Album Review: AURORA – “The Gods We Can Touch” 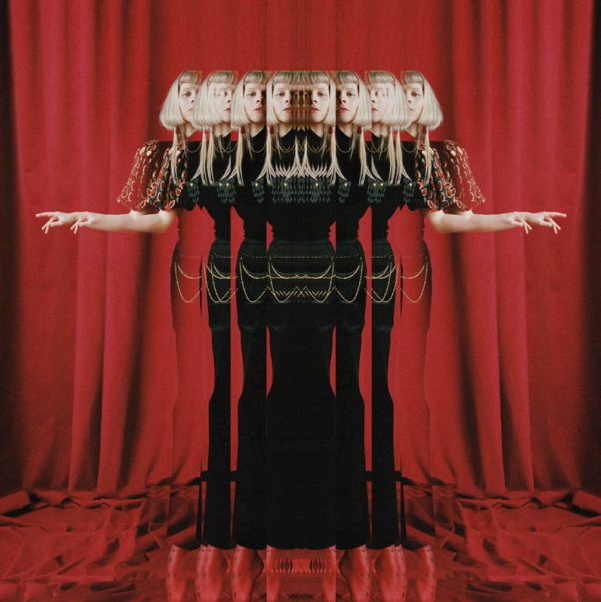 Album Cover: AURORA - The Gods We Can Touch

2022 is set to be a year of a lot of new music from some of our favorite artists and new ones alike. One of the most exciting already has been AURORA’s long awaited third album. “The Gods We Can Touch” was just released in late January, so here are my thoughts on the new album.

When listening to any song from “The Gods We Can Touch” you will be entranced by AURORA’s hypnotic voice as she weaves beautiful stories with her impressive lyricism. The same pattern of instruments flows through every song letting you know immediately that you’re listening to AURORA. The third track off the album, “Giving In To the Love” welcomes you with a set of rhythmic beats that gives a cheerful sound to the song. You will be impressed with AURORA’s expressive vocals as she sings about no longer caring about what anybody thinks.

The Norwegian singer also brings us many other spectacular songs such “Cure For Me”, “A Temporary High” and “Artemis” that all sound beautiful in AURORA’s light sopranic voice. There are several different moods throughout the album with some guitar solos with a softer sound such as songs like “A Dangerous Thing” to songs with many different sounds that you could easily dance to such as “A Temporary High.”

While I do give AURORA props for her brilliant lyrics and creating such a cohesive album, after getting through a few of the songs it felt like I was listening to a very similar song over and over again. Although there are several change ups in instrumentation on each track, the album suffers from repetitiveness when it comes to each song sounding different. There is still something spectacular about this album as you can’t help but want each song to be a little longer. The artistry of “The Gods We Can Touch” can’t be denied; you can dance to many of the songs or even imagine the album as a soundtrack to some fantastical reality.

“The Gods We Can Touch” is a very well-done album with songs that can easily be played over and over again without growing tired of them.

Considering all the things AURORA got right and wrong with her newest release, this album is a 9/10. It’s definitely worth a listen for those wishing to explore more alternative music or find a new artist to fall in love with.